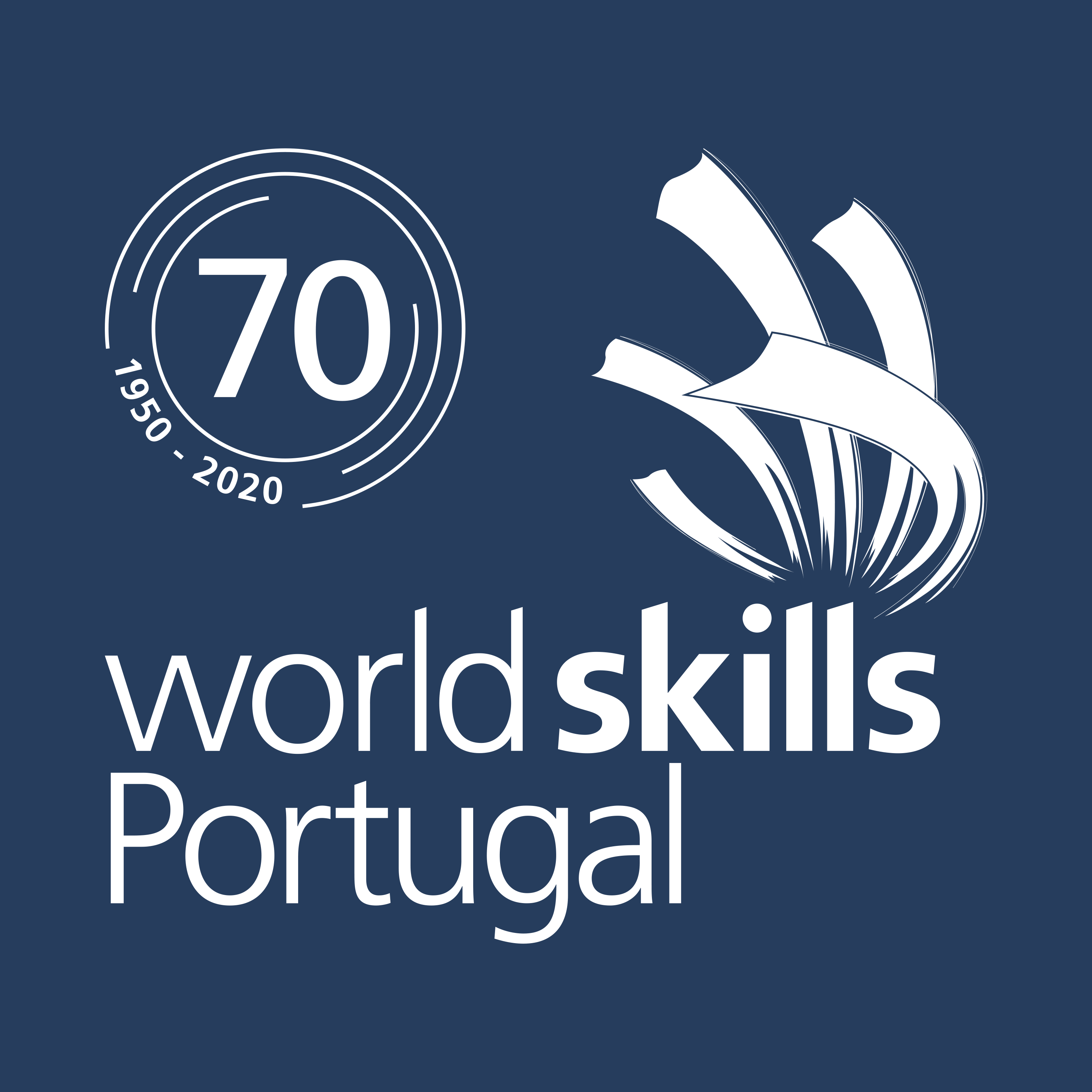 WorldSkills Sweden is currently building a new research network across some of its leading universities and institutions. One of these private centres – the Ratio Institute – will host an international seminar in Stockholm 20-22 August 2015, on the topic ”Skills for Growth“.